Principal Realtor® (DC, VA)
Born in California, Stephen moved to DC where he earned his Bachelors and Masters Degrees from The George Washington University. Stephen is a former Division I Cross Country runner and knows his way around DC by foot.
Stephen is an active member of many community organizations – where he helped found the annual 17th Street Festival. He assists in the planning of multiple city wide events such as the Nike Women’s Half Marathon, which brings inside knowledge and connections to our clients. He raises thousands of dollars each year for local organizations such as Back on My Feet and the Shaw Dog Park. Stephen believes it isn’t just putting someone into a home, it is about finding a community to live in.
Stephen has worked for multiple media and advertising firms and knows how to get our listings the extra attention they deserve. In his free time Stephen loves to run and attend sporting events around the city. He loves spending time with friends and taking his Great Dane Chloe to the dog park. 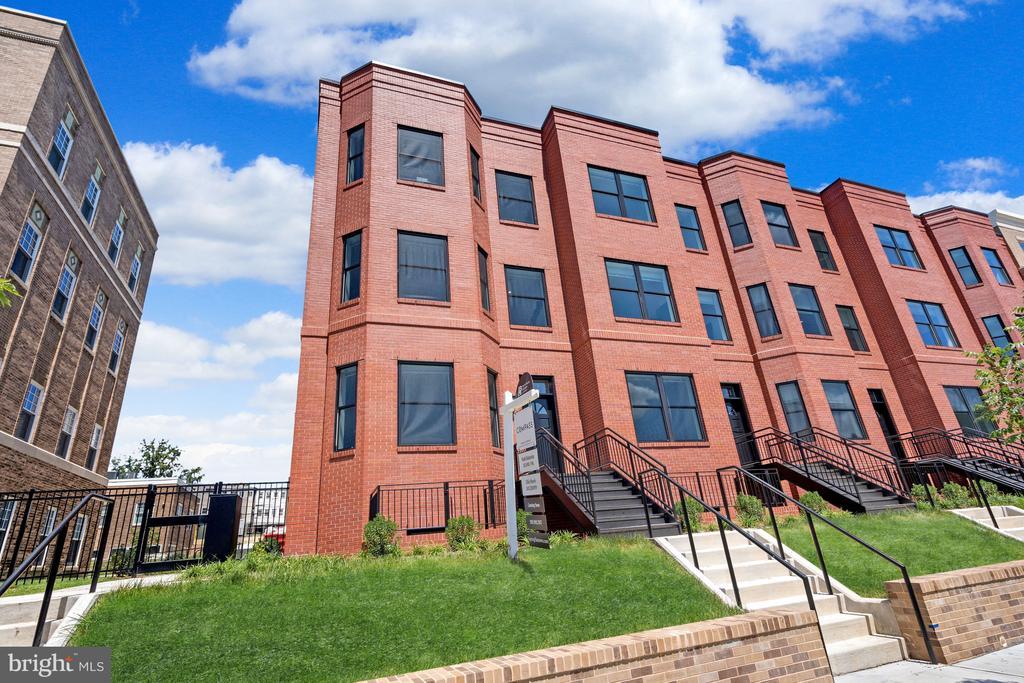 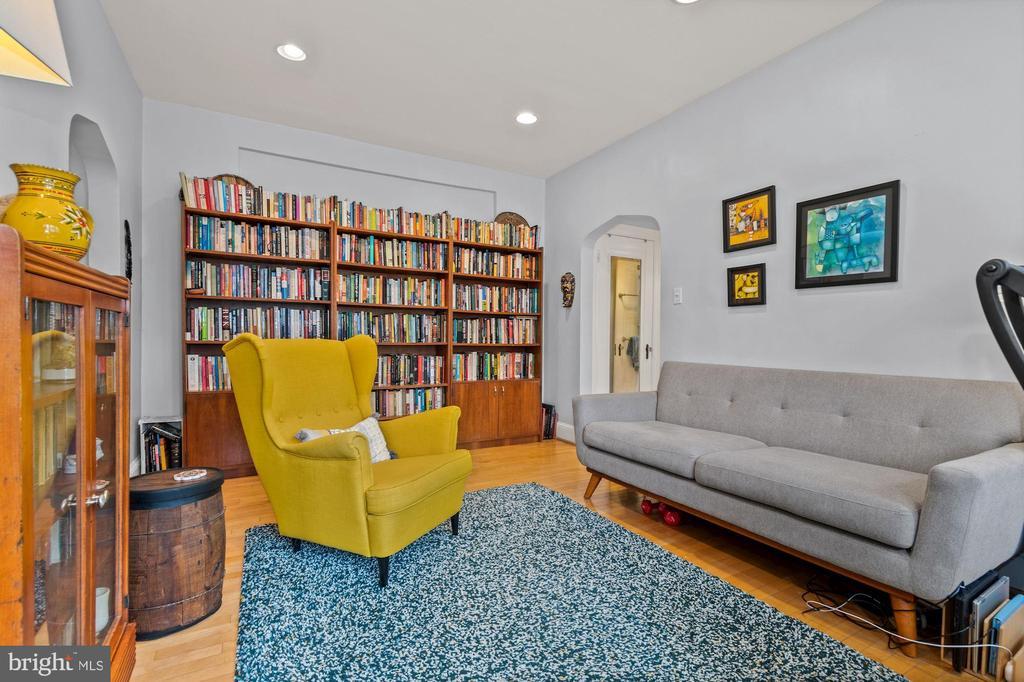 The Rutstein Group is a team of experienced, licensed real estate agents. With a proven track record of getting results quickly and a direct line of communication at all times.

THE RUTSTEIN GROUP OF COMPASS